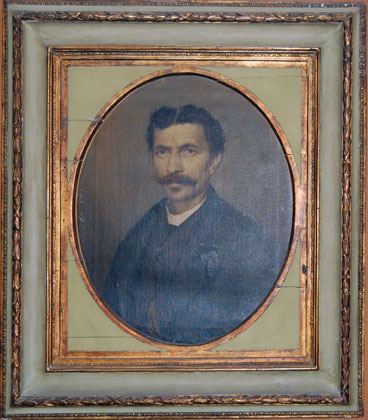 is named after Isidoro Fossetta, the man who constructed the building. He was a remer (oar maker) in Venice, quite famous in the early 20th century for producing with his brothers oars and forcole (rowlocks) in campiello del Tagiapiera, near the Arsenal.

In 1926, Isidoro opened a business on his own in fondamenta di San Giorgio degli Schiavoni, along the canal, near San Lorenzo.

Only a few minutes walk  from St. Mark’s, our B&B overlooks the canal facing the Scuola di San Giorgio degli Schiavoni with Carpaccio’s paintings of Saint George and the Dragon. Also the single and double rooms overlook the canal. They  are cosy, well-lighted and refinedly furnished.

Nearby, there are good restaurants, pizzerie , pastry shop and a supermarket.

The city’s main hospital is located nearby.